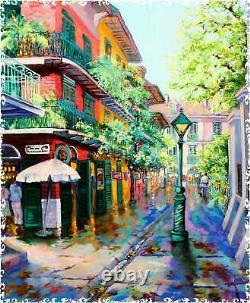 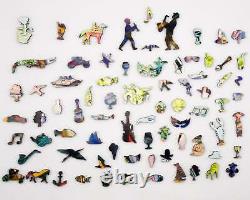 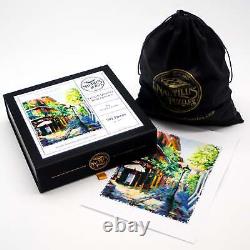 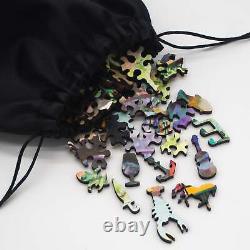 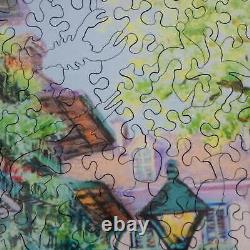 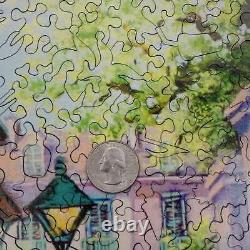 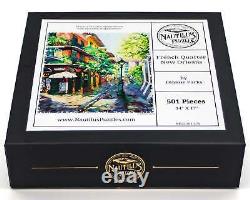 Considered the "Heart of New Orleans, " the French Quarter has been one of the most historical and instantly recognizable locations in the United States since its founding over 300 years ago. Established by the French in 1718, the French Quarter is also known as Vieux Carre or "Old Square" as it was the original city center under French rule. The original buildings were all wood in the French Colonial style, but they were destroyed by fires in 1788 and 1794. New Orleans had been transferred to Spain by then, and the Spanish authorities rebuilt with an eye to fire protection. This helped give the French Quarter a more Spanish appearance. Spanish building codes used plaster on exterior walls and fire retardant roofing, like slate and tile. In addition, many of the buildings were built around a distinctive walled courtyard in the Spanish style. The tropical colors, flat roofs, and intricate ironwork were Spanish touches brought from across the Atlantic. However, when mass-produced cast iron was introduced in the 1800s, the city really began to take on its lacy appearance. A walk through the French Quarter reveals many plaques indicating the old Spanish names for the streets honoring historical figures from the Spanish era.